A downloadable game for Windows, macOS, and Linux

DICED Pilot is a 2D action game with 180+ levels of jump/fly/shoot/destroy fun.

It is a solo developed indie game project by Yoa with electronic music by his eldest son. Game testing was done by his sons & a friend.

If you love old-school platform-based movement/jump timing challenges, physics-based surroundings, using power-ups such as jetpacks, shield and weapons, as well as creating havoc with weapons that can destroy everything in sight then this may be a game for you!

The goal is to have fun playing many different (mostly short) levels spread across various level packs. A wide variety of levels are intermingled with short training levels to introduce new concepts and abilities such as magnet-like maneuvering, new weapon and jetpack types, shields and various other power ups. New level packs and game modes (such as time challenge, boomerang mode and chaos factor) can be unlocked by earning achievements.

Try the demo or buy the full version.

The DICED Pilot must navigate towards the exit point and collect the diamonds that are scattered throughout the level.

The Ugjayi, a race of etherical inter-dimensional beings, discovered ways to travel to other DICED dimensions in the year 8081 and shortly after developed the special DICED ship to manoeuvre efficiently through them. 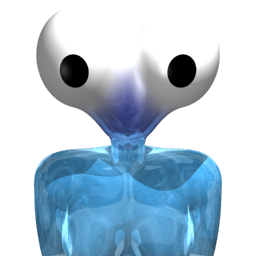 DICED stands for Dimension Injected Cockpit Embedding Device, the pilot's cockpit is injected into the target dimension and held in-place by the DICED dimension ship. The ship is specifically designed to manoeuvre through different environments, its round edges make it easier to manoeuvre up a slope while the cockpit stays levelled out.

The Ugjayi believe that by mastering the different levels of dimensions, they gain the power to consciously manipulate reality and thus create their own dimensions causing them to evolve to higher realms. When pilots are first introduced to the lower level dimensions, they start at the rank of 'Dimension Explorer'. When a pilot has sufficient skills, he or she can reach the level of 'Dimension Manipulator' or even 'Ultimate Creator'.

On touch devices, the ship is controlled using left and right steering buttons, a jump button and an optional fire button (if the player has collected a weapon power-up).

On desktop platforms you can use the keyboard (and optionally mouse) or an Xbox 360 controller to control the ship. For more info visit https://www.dicedpilot.com/Manual#game-controls

All levels were created using a custom made level editor on a NVIDIA Shield tablet. The level editor is currently not available in the game.

In order to download this game you must purchase it at or above the minimum price of $3.99 USD. You will get access to the following files: 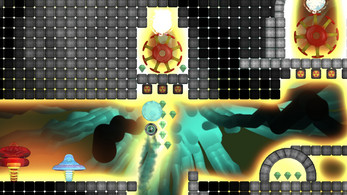 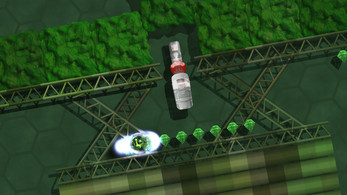 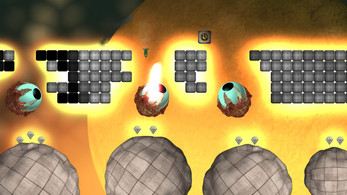 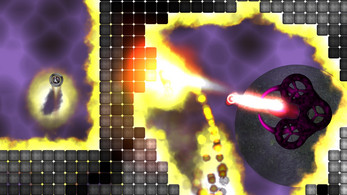